If Predicting Market Direction is Impossible 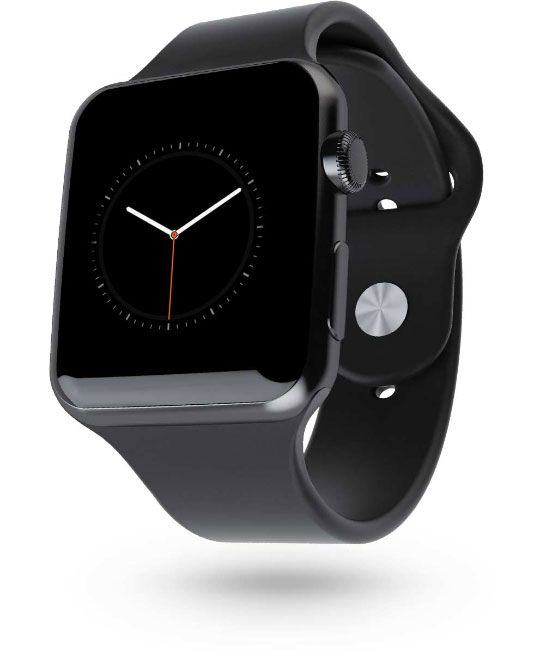 How is it that some investors can anticipate and profit from what the talking heads on Wall Street explain away as “unpredictable, unforeseen, or unknowable?”

The BAM Model is:

We search the entire globe for BIG-PICTURE BULLISH AND BEARISH THEMES before drilling-down into those markets in order to determine the best, most profitable investment opportunities available. The BAM model invests using the futures markets and/or ETF’s (Exchange-Traded Funds) as a method for exploiting what it views to be the most bullish or bearish opportunities in stock indexes, commodities, and currencies.* 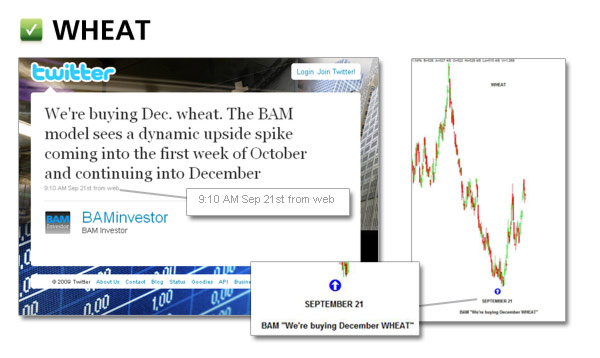 “I have known and worked with Jim Savoldi for many years, and what I find most impressive about his work is the uniqueness of his approach. His Behavioral Analysis Model seems to repeatedly predict unusual and surprising market moves – in many different markets, from orange juice, wheat, crude oil and stocks, to name a few. These forecasts often prove correct long before the main-stream economists and other macro market observers join in. Keep doing what you are doing.”

“I have often mentioned BAM Investor citing the analysis of this company for some of my beliefs.  With  permission, I will reveal one of his most extrordinary predictions of 2016. This is one concerning the ETF, JNUG which multiplies by 3 the movement of Junior mining stocks.  On June 3, 2016 he (JG Savoldi) predicted a “melt-up” between June 28 and July 14, which proved accurate to the day.  On July 14 JNUG saw the high fractal touch of $303 before falling violently to consolidate at $200 last week”

-Cyrille Jubert, Forecaster and author of Silver Throughout History

“Perfect call indeed!  Thanks a lot!”

“Feels really good to see my account back at these levels”

“This was just an amazing call.  Hall of Fame material.”

“Wow!  Thank you for the Crude Oil and Gold trade.  I see that you also had an amazing call on the ES.  Thank you!”

“You are fast becoming a legend here with with your S&P calls.”

“Best calls I have ever seen bar none past weeks.  Also great oil call– home run.”

“I think it is incredible to have such a small potfolio and still have access to such a powerful resource.”

“Great job calling this market, your updates are a huge help”

“I have never seen a model predict major swings in the market with such accuracy.”

“I’ve made enough money in 3 days to enroll for a year of BAM.”

“That was indeed a great call.  I am astonished how grains sold off after your alert.”

“Thanks for the information.  You have been very helpful in my trading strategy.  Great stuff.”

“Can’t imagine doing this without your model.  Thanks again.”

“Good call on the SPX”

“Nice calls.  Heck of a call on VIX this morning.”

“When the market gets volatile, your model seems to work best.  GREAT CALLS

“I would be lost without your commentary.  I greatly appreciate your work.”

“Wow!  Your call on GASL is amazing!  Still unbelievable this action and you being right! I’m still amazed how accurate your calls are!”

“Once I started following the BAM Report, I have not only stopped the significant losses, but I have made gains every month.”

RAGE AGAINST THE MACHINES? 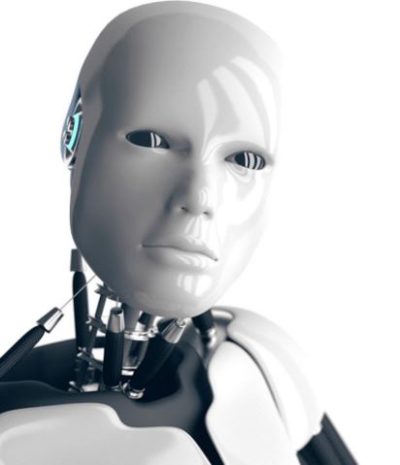 You can make money in any market if you understand that market psychology generates inflection points, which in turn create tremendous profit opportunities.  Predicting these inflection points puts you on the right side of the market.

BAM Investor was created to allow Individual Investors a method for tapping into market psychology in order to determine the future direction of market prices and to identify the TOP INVESTMENT opportunities the world over.

Our Behavioral Analysis Model predicts both TIME and PRICE movement in stock, commodity and currency markets around the globe.  We offer a ZERO-RISK unconditional 100% 30 day money-back guarantee on all full price subscriptions.

"Subscribers thank you for at least 3 grand slams this week.  Tues $JDST, yesterday shorted both $DIA and OIL.  Your service has been a Godsend"

"Amazing call.  A hundred point move!  Can’t thank you enough- your BAM Model is awesome.  My profits have increased so much since I began following you”

To Discover the Predictive Power of Behavioral Analysis

Our BEHAVIORAL ANALYSIS MODEL predicts both TIME and PRICE movement in markets including stocks, stock indexes, stock sectors, 2x and 3x ETF's, fixed income, commodity, and currency markets across the globe before they unfold.

The Behavioral Analysis Model was developed over a thirty year period by JG Savoldi.  The model predicts future price movements in human traded markets through the study of market participants' emotional responses during periods of high emotion and "capitulation."

These periods of elevated emotion and capitulation are the result of market participants' natural "mood swings" between optimism and pessimism—which are intrinsically driven by greed and fear—and the outcome is an emotional turning point commonly referred to as a “price reversal.” Once the key emotional response triggers a start point, the model then calculates a "count" from which subsequent consecutive higher or lower price moves dictate an eventual predicted reversal point.  The model is continually tracking each individual bull and bear market within multiple fractal time frames.  These time frames are typically based on price bar data including but not exclusive to monthly, weekly, daily, 618 min, 420 min, 240 min, 120 min, 60 min. 30 min, 20 min, 10 min, 5 min, 1 min, 30 sec, 15 sec, and 25 tick bars.

The B.A. model captures fractal-level data "footprints" created during these periods of elevated emotion and uses that data to predict future turning points as well as periods of strength and weakness.

The "guts" of the model are based on proprietary computations, the components of which include elements of—but are not exclusive to—the Fibonacci sequence and its golden ratio, fractal studies, and several unique capitulation thresholds. The B.A. model is equally effective in its ability to predict price movement whether the data input involves an individual stock, stock indexes, sector funds, currencies or commodities and can be used to trade or invest in any time period—intraday, intermediate, or long term.

As a rule, B.A. can be used to generate information about future price movement in any market as long as the primary traders in that market are human beings.

The more active and volatile, i.e. the more "emotional" the market, the better the results of the B.A. system in predicting future price movements and, because of this feature, predictions of future price movement are most sought after during periods of "apparent" chaos whether related to political, social or meteorological uncertainty.

BAM Investor is not a licensed broker, broker-dealer, market maker, investment banker, investment advisor, analyst or underwriter. Our discussions, analysis and predictions are derived by our interpretation of our proprietary model's readings, and should not be misconstrued as an investment recommendation or advice in any form. It should be clearly understood by anyone viewing this site or related materials that investing in the stock market carries with it inherent risks and uncertainties. The actual results of a stock or commodity or currency could differ materially from descriptions given. There is a risk for substantial losses trading securities and commodities. Material and commentary provided is for information purposes only and should not be construed as an offer or solicitation of an offer to buy or sell any securities.

The information contained on this website and any subsequent reports or articles are based on analysis of qualitative, statistical, and financial data and should not be interpreted as recommendations based on a complete investment evaluation. The information is based on sources that BAMinvestor believes to be reliable, but no representation, express or implied, is made with respect to the accuracy, completeness, reliability, or timeliness. The information is subject to change without notice, and BAMinvestor does not accept responsibility to update it.

BAMinvestor does not accept responsibility or liability for any direct, indirect, special, consequential, or other losses or damages of any kind whatsoever arising out of access to, or use of, any reports or information contained in it.

Principals or employees of BAMinvestor may have a position in, and may from time to time purchase or sell, securities of any company discussed in this report.